SSD hosting - is it necessary? 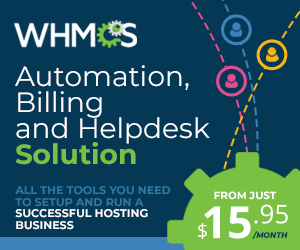 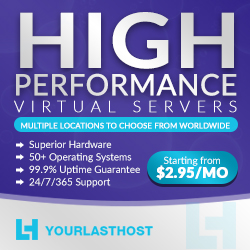